So you’re thinking to get a chimney installed in your kitchen but now thinking about whether to opt for a duct vs ductless chimney, right? Well, we have got you covered as today we are about to discuss the science behind the working of both these types of kitchen chimneys.

Kitchen chimneys are one of the best investments you can do in your home. Just like you spend a hell lot on the design and wooden furniture. Spending a little on a kitchen chimney can make revolutionary changes inside your kitchen.

Just in case if you’re thinking to buy one for your home, don’t forget to check out our fresh and updated list of the best auto-clean chimneys. 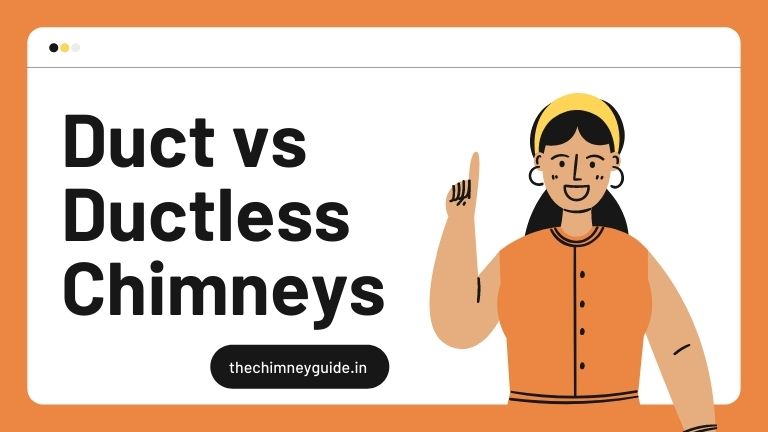 If you are tired of coughing out cooking smoke, investing in a kitchen chimney would be beneficial for you. It does not cost much and you can enjoy cooking without worrying about the fumes anymore.

Basically, a ducted kitchen chimney works on filtering the air inside the kitchen that contains fumes, odor, smoke, etc. In the end, it leaves you with only fresh air to breathe. All the dirt, oil & grease vents away through the duct of the chimney.

Whereas, a Ductless chimney works the same way it’s just it does not have a duct connected to the exhaust. Instead, it purifies all the air in itself and exhausts the fresh air back to the kitchen environment.

Alright, this was just a basic difference between the duct and ductless kitchen chimney. Let’s get further to compare both these mechanisms thoroughly.

How does a Kitchen Chimney Work?

At first, let’s compare duct vs ductless chimneys on the basis of their working mechanism. Also, you’ll get to learn here how does a kitchen chimney work.

On a very simple note, a Kitchen chimney is just a fancy ventilation system built for Kitchens to vent out smoke, oily vapors, food odor in a systemized manner. It cleans all the oily air inside the kitchen leaving pure breathable and fresh air.

The working principle of a duct kitchen chimney is too easy to understand. The chimney sucks all the dirt and oily droplets present in the air.

Duct Kitchen chimneys contain some filters that capture all the oil, moisture & solid dirt inside the filter. Whereas, the smoke vents pass through the filter and then vent away out of the duct.

The duct is connected to an exit where all the gas is released out from the home. Generally, these exits are built over the roofs but sometimes near the outer walls too.

Technology has come so far that you don’t even need to build a ducting route these days. Generally, ducted chimneys were in use where you needed to properly plan the duct route to build inside your home.

But ductless-chimney technologies made the work a lot easier as they don’t need ducts to vent away from the air and smoke. Let me explain, how does a ductless chimney work.

As the name said it all, they are ductless. They don’t have ducts. Now, you might be wondering where would the air go?

Here this additional carbon filter works in removing all the bad odor, smoke, and polluted dust elements from the air to make it as pure as possible. Then the purified air is released back into the kitchen itself.

Difference between Duct and Ductless Chimneys

That’s the difference in terms of technical aspects. Now let’s talk about the installation and as well as operating costs of both ducted and ductless chimneys.

Ducted chimneys have washable filters that you can wash anytime at your home and you’ll not need to call customer support for servicing every month. They are very easy to remove & easily washable that you can do yourself inside the kitchen.

Whereas, ductless chimneys are very cheaper as compared to ducted chimneys but they cost a lot in the long term. The carbon filter is not washable and hence you cannot wash it yourself like in ducted chimneys.

Instead, you need to replace carbon filters every couple of months to ensure proper air-purifying inside the kitchen. If you think of things in the long term, the operating cost of the ductless chimneys is very high as compared to the ducted chimneys.

Now here is the final question, which one you should go with? Ducted or a ductless chimney? Well, if you have already a duct built in your home then you should no doubt go with the ducted chimney.

Whereas, if you can afford to build one then you must again opt for a ducted chimney as it is a one-time investment and you won’t have to hassle much later.

Both the technologies have their own benefits, now you need to think about what do you prefer. A one-time investment that has low operating costs later or a cheaper option now but higher operating costs.

I hope it’s now clear to you how does a kitchen chimney works and which one you should opt for in between a duct vs ductless chimney. We tried to explain it all in a simple way. Also, we gave you an overview of the main difference between ducted and ductless chimneys.

If you still have questions in mind about the kitchen chimneys, please leave them for us below. To get notified with more such amazing content, please subscribe to The Chimney Guide. 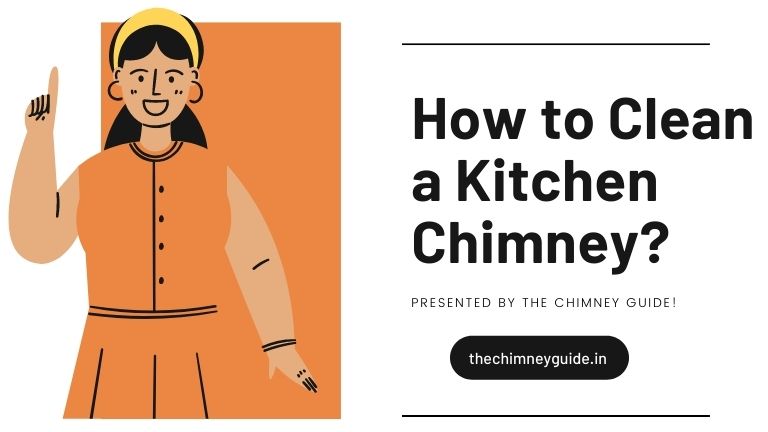 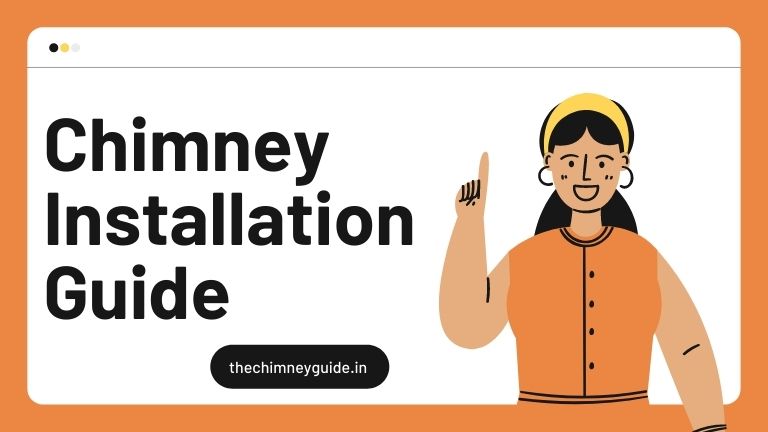 Chimney Buddy is a participant in Amazon Associates Program developed by Amazon. If you purchase any product by clicking on any of our links, we may get some referral commission.